It is only the 8th month of 2019 and we are already racking up quite the list of data breaches, by a variety of means including direct hacking, poor security, disgruntled employees and social engineering. The first week of August alone, has witnessed not just one massive data breach but two hitting the headlines — Capital One (106M users) and StockX (6.8M users).

StockX, an online sneaker marketplace, suffered their breach back in May, but only decided to go public this week, some 3 months after the fact, when it was discovered their data was being shopped on the dark web. The StockX breach didn’t contain any payment or credit details, that said, the usual suspects of name, address, email, hashed-passwords were all made available, with some customers noting unusual activity on their credit cards.
Capital One, a little more responsive, went public relatively quickly after their breach, which had resulted in a much richer haul of data including social security and bank account details of those who had applied for a credit card in the last 14 years. This is garnering a lot of media attention, not only because of the magnitude of the leak of a trusted public bank, but it also points towards security concerns with the usage of the public cloud, more specifically Amazon’s AWS cloud service.
The natural inclination is to ask if Capital One (with all their resources, expertise, and deep financial pockets) can’t secure their AWS cloud, then how on earth are you going to manage your own much smaller cloud account on a fraction of their budget?
Given the circumstances, it is a plausible question to ask. Let us review the breach, the logistics, the aftermath, and how you can learn from their missteps.

The breach was the result of a 3rd party consultant, contracted by Capital One, taking advantage of a poor security configuration from one of the servers hosted within Amazon to get temporary access keys that were subsequently used to access data sitting in S3 buckets (we believe).
The fact that the consultant was an ex-Amazon employee, some 3 years prior, has nothing to do with the hack itself — that just makes the story a little more “Hollywood”. There was no insider AWS information that made the breach possible. The information needed for the hack was a result of general AWS know-how and a little internal Capital One knowledge.

It is worth noting, that what follows is speculation on how the attack went down, piecing together the pieces of information that have been made available over a wide range of sources.
It is thought the consultant tricked the WAF (Web Application Firewall) server into giving them the necessary access keys that allowed them unfettered access to the data sitting in S3 buckets (see diagram above). This was performed using a Server Side Request Forgery (SSRF) request that allowed them to make a call to the AWS metadata service (which is used by EC2 instances to basically self-config) to retrieve a temporary IAM role, with the same level of rights, that the EC2 instance was running under.
Using these credentials, the consultant could then make successful and secure requests to S3, retrieving whatever data they desired.
Security fell down on a number of fronts here:

The irony that it was the WAF, the very server that is designed to prevent attacks, was the one that proved to be at fault, should not be overlooked. Once the server gave back the temporary IAM credentials, the consultant was able to use those IAM to access other AWS resources, including S3 buckets with little effort. Files were obtained and subsequently posted on GitHub. Another piece of the story that is interesting, is that Capital One did not discover this problem themselves — they had to be informed by email tip-off that this data had been available on GitHub for a number of days.
Speaking of irony, Capital One had just hired Netflix’s senior security expert Will Bengtson as their head of cloud security two months prior — what a start to his tenure — and Bengtson had actually authored an article on this very type of vulnerability when he was back at Netflix to-the-year previous. That said we imagine Bengtson will have no problems getting budget approved for security going forward.
The consultant was also discovered with files from other large public companies, where it is thought they performed the same technique on others.

Who was at fault

Capital One invests heavily in the cloud, marketing themselves as a development company, instead of a bank. They have a huge amount of staff (in and around 9,000 developers) and a large number of external consultants. They pride themselves on being a large Agile development shop, with a DevOps culture, all producing their own micro-services within AWS. With that many people, actively deploying their own code to the cloud, it was inevitable that something could be missed along the way.
The important aspect to note, this is not the fault of Amazon. Amazon takes security very seriously and offers a wide range of tools to make sure their services are as secure as possible. AWS offers a full suite of services that include a robust set of security features; features that are only as effective as those responsible for its implementation and maintenance. In Capital One’s case, while it is unclear which of those services were being used, it was their own managed server that was the problem, not an AWS service.
As systems get larger, the opportunity for things to be overlooked magnify increasingly. The vast majority of cloud installations are nowhere near the size of what Capital One maintains, and as such, there is usually a smaller team overseeing a much smaller cloud footprint. This makes it less likely that things will slip by (though not impossible).
That notwithstanding, there are things that Amazon could do better to make things harder for these types of attacks to exist.

5 things you can do

Capital One is yet another canary-in-the-coal-mine for anyone running on a public cloud. It is a reminder to review security procedures, the systems that are put in place, the code that is running, and the amount of data being held.
Here are 5 things you can review as you look at your own cloud architecture with respect to security:

Capital One’s breach has little to do with the public cloud, but more to do with security as a whole. There was a number of gates that were left open, that would have had similar outcomes had it been a private data center. The hack was clever but yet simple at the same time — why bother trying to hack the lock when you can steal the key and walk on in.
As part of our due diligence work, we see all sorts of security problems crop up, with most stemming from the attitude “we didn’t think of that”. Sometimes you need that extra pair of eyes to ask the questions you didn’t think of asking and to confirm the security you do have, is indeed doing what you think it is doing.
What we do see a lot of, is a lack of adequate (in most cases none) logging and auditing of access. Irrespective of your security, you should always have a handle on who is accessing your data, both internally and externally.

The primary takeaway here is that you can’t outsource security. It is something every company has to take responsibility for, irrespective of whether it is in the public cloud or their own private data center. You cannot blame the door for being open if no one turned the key to lock it, or worse still, locked the door and put the key under the mat.
With respect to your own cloud account (be it Amazon, Azure or any of the others) it is vital you take no security shortcuts, frequently review security protocols, and assume the principle-of-least-privilege when securing resources and continually run checks against your services, using the tools made available by the cloud provider and other 3rd parties.
It is an ongoing exercise, not something you do once a quarter/year. It has to be baked into every part of your engineering and IT infrastructure process.
Above all else, never assume it could not happen to you. Complacency is the root of all security breaches. 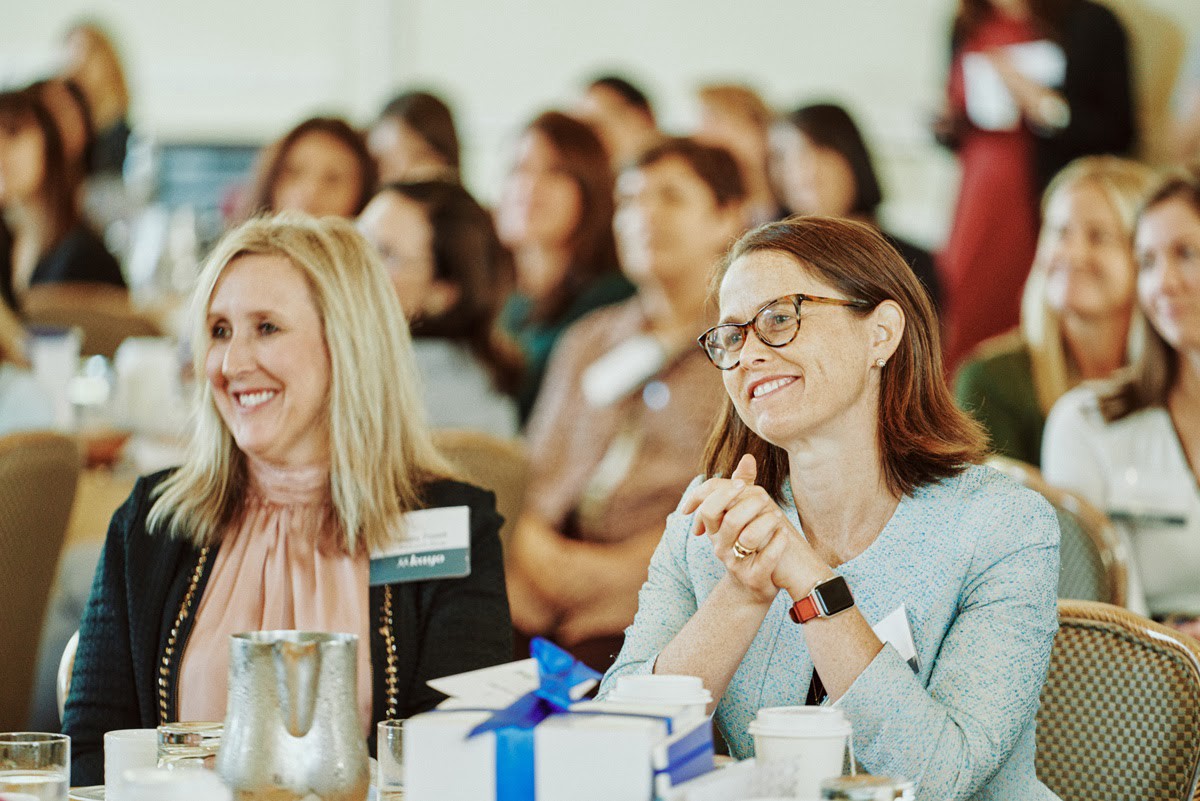 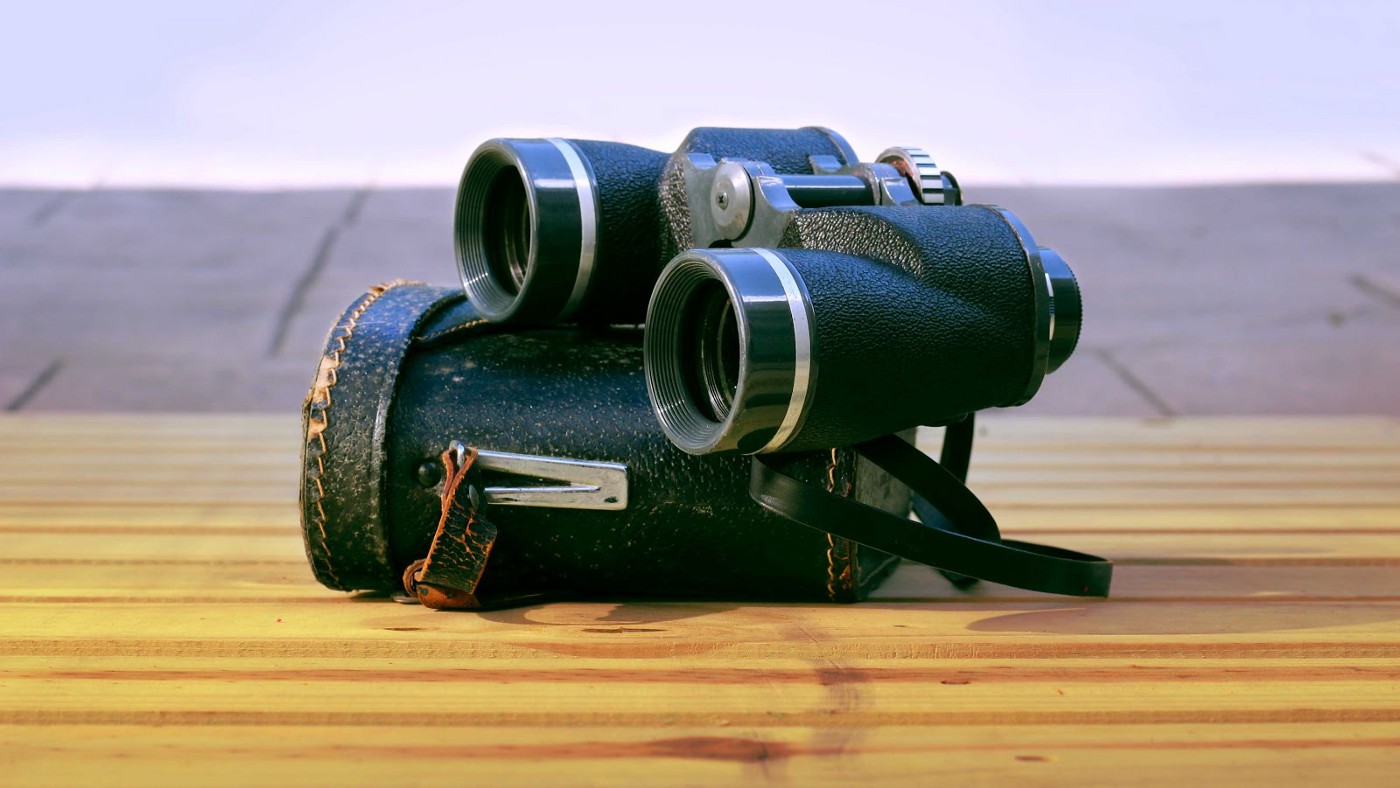 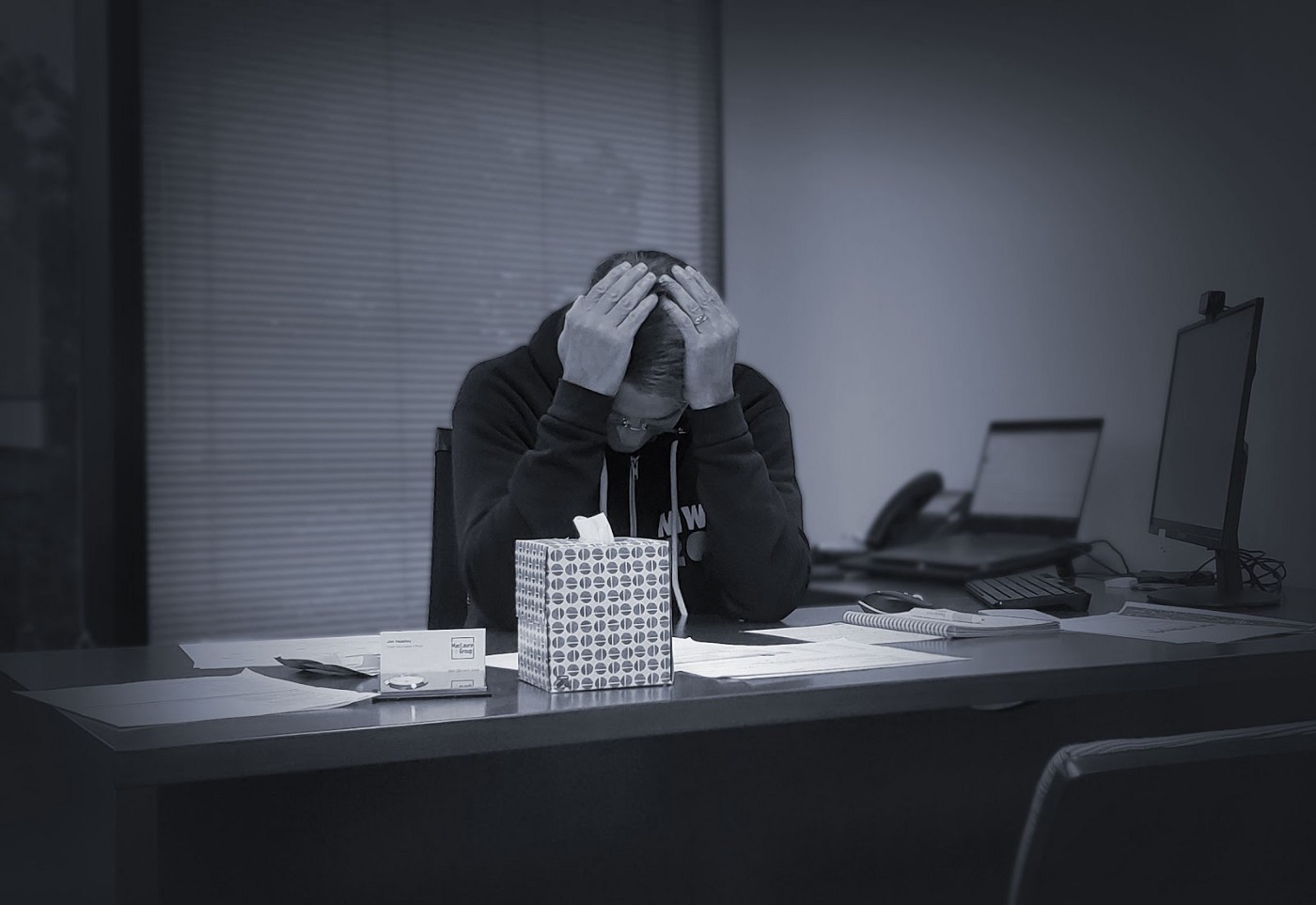